Garmin, new Title Sponsor of the Vall de Boí Mountain Festival by BUFF®, which will be held on July 2 and 3, 2022 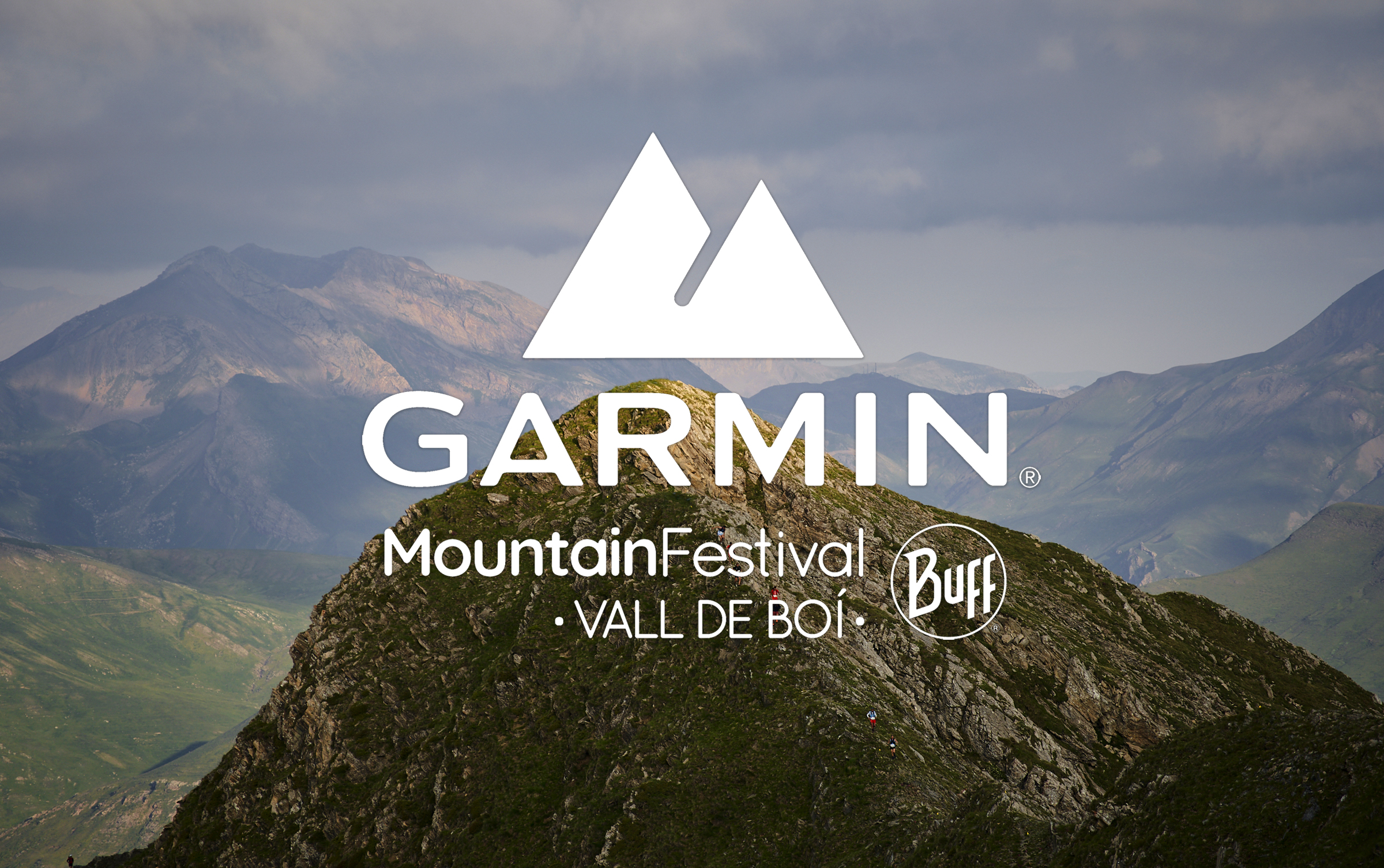 This festival, one of the oldest and most complete in Europe, includes the Vall de Boí Epic Trail and several activities for nature lovers

BUFF® keeps its close link with the event, which from now on will be called Garmin Mountain Festival Vall de Boí by BUFF®

Garmin is, from this year 2022, the new Title Sponsor of the Vall de Boí Mountain Festival by BUFF®. The American company, world leader in the development and manufacture of navigation and communication devices for the nautical, automotive, aeronautical and outdoor and physical activity sectors, thus joins one of the most popular and veteran mountain sports festivals established in Europe and one of the most spectacular races in the Pyrenees, the Epic Trail Vall de Boí.

This event was born in 2014 and BUFF®, the Catalan company specializing in the manufacture of head and neck accessories for outdoor sports, has been present since its inception, has helped make it the reference it is today and will continue to be, maintaining a close link with it, becoming Garmin Mountain Festival Vall de Boí by BUFF® and Garmin Epic Trail Vall de Boí by BUFF®.

And it is that since the organization of the Garmin Mountain Festival Vall de Boí by BUFF® is already working, together with the City Council of Vall de Boí, to offer a great festival with activities for everyone, which will maintain its reference point in the village of Barruera with a significant impact on the whole valley.

The Garmin Epic Trail Vall de Boí by BUFF® once again challenges to overcome the technical terrain of this area of ​​the Lleida Pyrenees, very close to the Aigüestortes and Estany de Sant Maurici National Park. And here there will also be very relevant news, since in 2022 the circuits are completely renewed, thus allowing participants to discover new trails, views, peaks and ridges.

Last July, the Epic Trail Vall de Boí hosted the Skyrunning World Championships of the International Skyrunning Federation (ISF), bringing together nearly 4,000 athletes including members of the international delegations that competed for the medals and participants in the Open modality.