Epic Trail Vall de Boí opens registration for its 2022 edition, which will be held on July 2 and 3 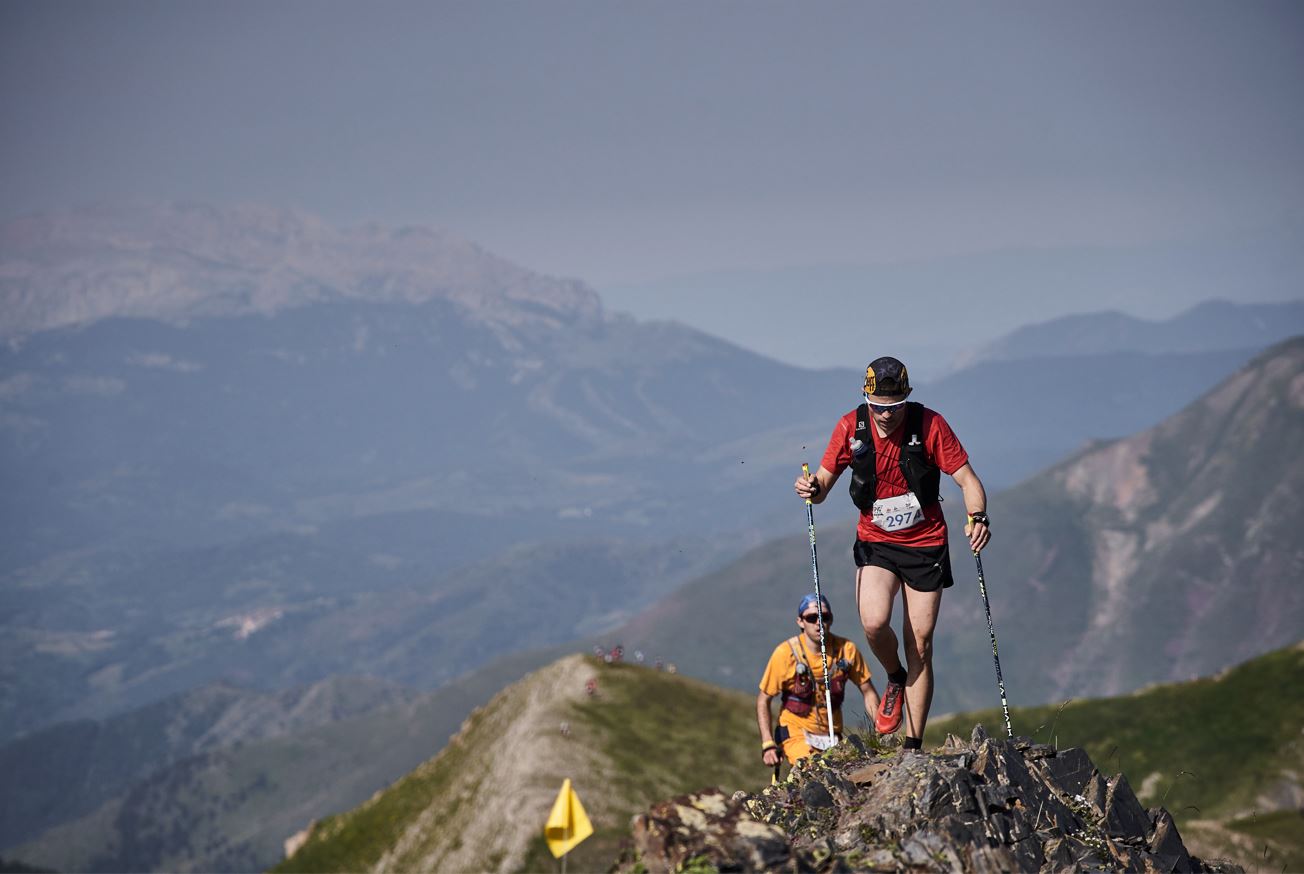 The event, with epicenter once again in the town of Barruera, will propose four distances: 55, 42, 23 and 12 kilometers

Epic Trail Vall de Boí already has open, from this November 1, the registrations for its 2022 edition, which will be held on July 2 and 3 in the Vall de Boí and, more specifically, in the town of Barruera.

Registrations for the next edition can already be made through the website www.buffmountainfestival.com, where it can also be found technical information for each race, as well as the details of the festival.

Epic Trail Vall de Boí will once again take participants to discover the most outstanding peaks and ridges in this area of ​​the Lleida Pyrenees, very close to the Aigüestortes i Estany de Sant Maurici National Park.

Demanding climbs, technical sections and fast descents that will delight lovers of this sport, being able to choose between four distances: 55 km with 4,100 m+, 42 km with 3,300 m+, 23 km with 1,800 m+ and, finally, 12 km with 460 m+. Four races aimed at different types of runners but all of them with a common denominator, such as the practice of skyrunning in a spectacular setting.

Last July, Epic Trail Vall de Boí hosted the Skyrunning World Championships of the International Skyrunning Federation, bringing together nearly 4,000 athletes among members of the international delegations fighting for medals and participants in the Open modality.