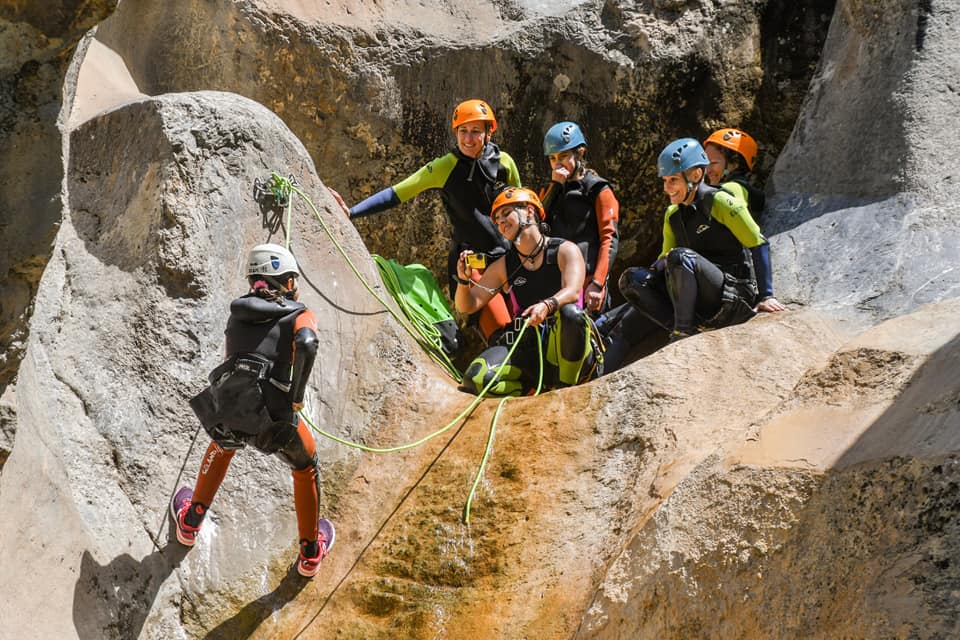 Throughout the whole weekend, Vall de Boí will be filled with over 15,000 sports and mountain lovers and more than 3,000 athletes from 40 different countries to create what will be an incredible atmosphere.

From first thing in the morning, visitors were able to make the most of countless activities set around the valley, such as via ferratas, canyoning and rafting. In the afternoon, kids were able to enjoy their own special activities and the Nature Campus, where they had fun with different climbing areas, a zip line, wood park, agility circuit and much more, proving how the festival is an adventure for everyone!

The third edition of the mountain festival, which outdoes itself year after year to promote the values of sport and nature, was officially opened by the Mayor of Vall de Boí, Sònia Bruguera, and BUFF® Managing Director, David Camps, who both stressed the great ties that Vall de Boí has with the event.

On Saturday at six in the morning, one of the most exciting moments of the weekend will get underway with the start of the Joan Rojas Memorial. 68 kilometres and 5,000 metres of elevation gain await the most daring trailrunners.

Two hours later, the 26-km race will begin with 1,800 metres of elevation gain. Both races will traverse the outlying area of the Aigüestortes i Estany de Sant Maurici National Park and the mountains adjacent to the Boí Taüll ski resort.

All in all, the opening day was marked by a great atmosphere, serving as a precursor to the races that are set to put all participants and visitors of the BUFF® Mountain Festival to the test.